BioChek’s participation in the 2017 IPPE 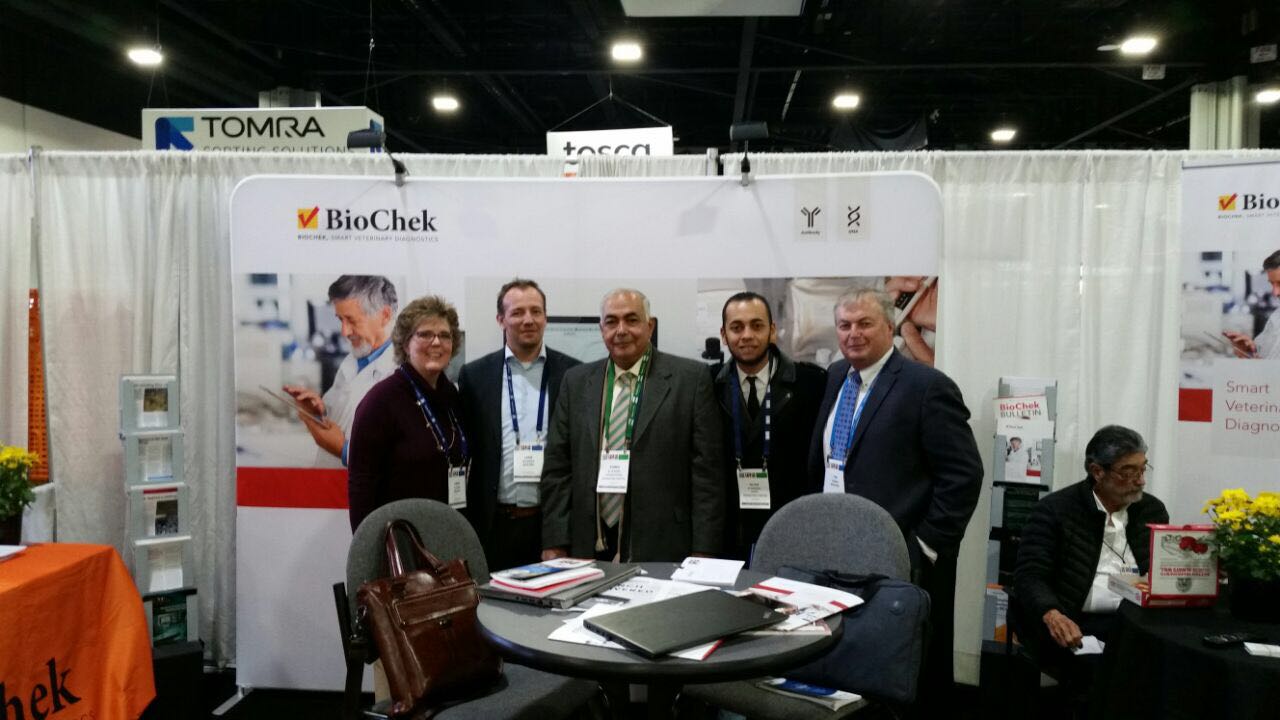 BioChek was pleased to again participate in the International Production and Processing Expo (IPPE) which was held during the week of January 30th at the Georgia World Congress Center in Atlanta, Georgia. The 2017 IPPE saw over 30,000 poultry, swine and production professionals arrive in Atlanta to engage in the largest IPPE ever! Team BioChek was pleased to preview a new booth which reflected the many new products and services recently launched by BioChek such as poultry and swine related qPCR kits as well as an expanded menu of ELISA test kits. In addition, the company was proud to have sponsored Brenda Parker Glidewell from the Georgia Poultry Laboratory Network as the keynote speaker during a lunch meeting held during the middle of IPPE week. Brenda’s presentation about advances in mycoplasma screening and leading edge laboratory automation was well received by a room full of poultry professionals. The 2017 IPPE marked BioChek’s 20th year of participation at this event and BioChek is pleased to have grown alongside the IPPE as standard bearer for the production industry. 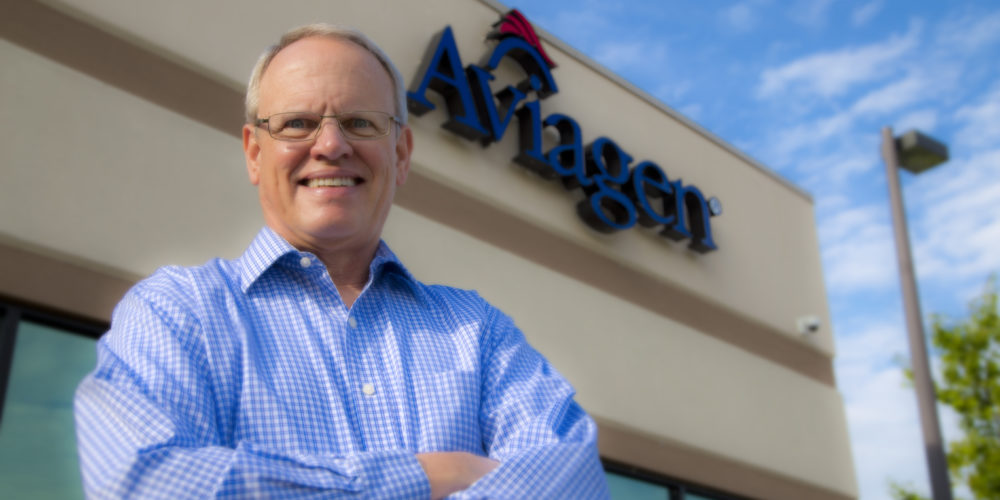