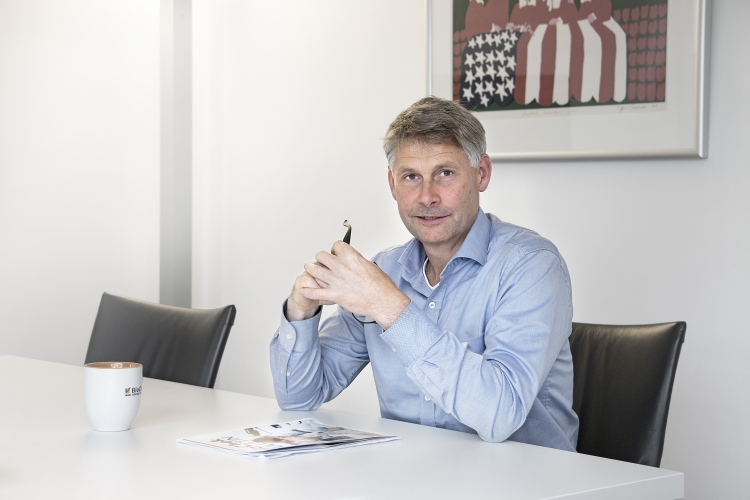 One of the greatest examples of serendipity is undoubtedly the discovery of penicillin by Sir Alexander Fleming in September 1928. A discovery for which he was awarded the Nobel Prize for Medicine years later together with Ernst Chain and Howard Florey. The effects of penicillin were unprecedented. In less than 30 years, the life expectancy increased by 8 years! In addition, animals given a low dose of antibiotics in their feed remained healthier, lived longer and… grew more rapidly. Given the increasing size of the world population, this was the greatest solution for the steeply rising demand for meat, milk and eggs.

Fleming’s discovery has proved to be priceless. But penicillin is a success story that seems to be sinking under its own success. The danger that Fleming warned about already in 1945 became only too real at the beginning of the 1990s on a massive scale: a terrifying rise in resistance to antibiotics. That is an aspect with immense consequences for human and veterinary medicine! It’s a global problem as well, because antibiotic-resistant bacteria cross borders and continue spreading from person to person, from animal to animal, from animal to people, via food and the environment.

Combatting antibiotic resistance is one of the most important challenges for health care and livestock breeding. Despite the seriousness of the situation, it took several years before the first measures to reduce antibiotic use were taken. In 2006, the European Union was the first to forbid the use of antibiotics in animal feed. This resolution was signed in 2015 by 46 of the 195 countries in the world. And recently the FDA announced strict reduction measures, which will take effect in mid-2017 in America. People are paying attention to the problem now.

Last February, the Netherlands arranged a conference in Amsterdam between government officials from the Public Health Department and from the Agriculture Department -for the first time in the history of the EU- to discuss the threat of antibiotic resistance, and it was successful! It was agreed that European countries would address antibiotic resistance together in the fields of health care and livestock breeding. In Amsterdam during the Dutch EU-presidency, Minister Edith Schippers (Public Health) and her colleague Martijn van Dam (Agriculture) argued expressly for improved prevention of infection and diagnostics. This means more preventive monitoring so antibiotics can be administered as effectively and sparingly as possible. And they were absolutely right! Because just vaccinating and taking steps to prevent (re)infection in and into the sheds is not enough to reduce the use of antibiotics. After all, how do we know whether the vaccination was effective? Could the animals still be sick without us knowing? Or couldn’t animals become infected during transport despite excellent internal and external biosecurity? Sometimes bacteria and viruses literally ‘blow in’, such as Mycoplasma and PRRSv.

The participants in the EU-conference in Amsterdam listened to the arguments presented by Schippers and Van Dam. It was agreed that good (preventive) diagnostics would be one of the key elements to achieve a reduction in antibiotic use from now on. In other words, proper and prompt monitoring of animal health. And that is something that BioChek has preferred working on since its establishment in 1997. We work together with you, veterinarians, laboratories, poultry and pig holdings, to raise animal health to a higher level globally. If it were up to me, the level would be so high that Fleming’s serendipitous discovery when he was cultivating Staphylococci would continue to be applied successfully for years to come.

Investing more in international research is not a superfluous luxury

Investing more in international research is not a superfluous luxury
For more information, just contact us Contact